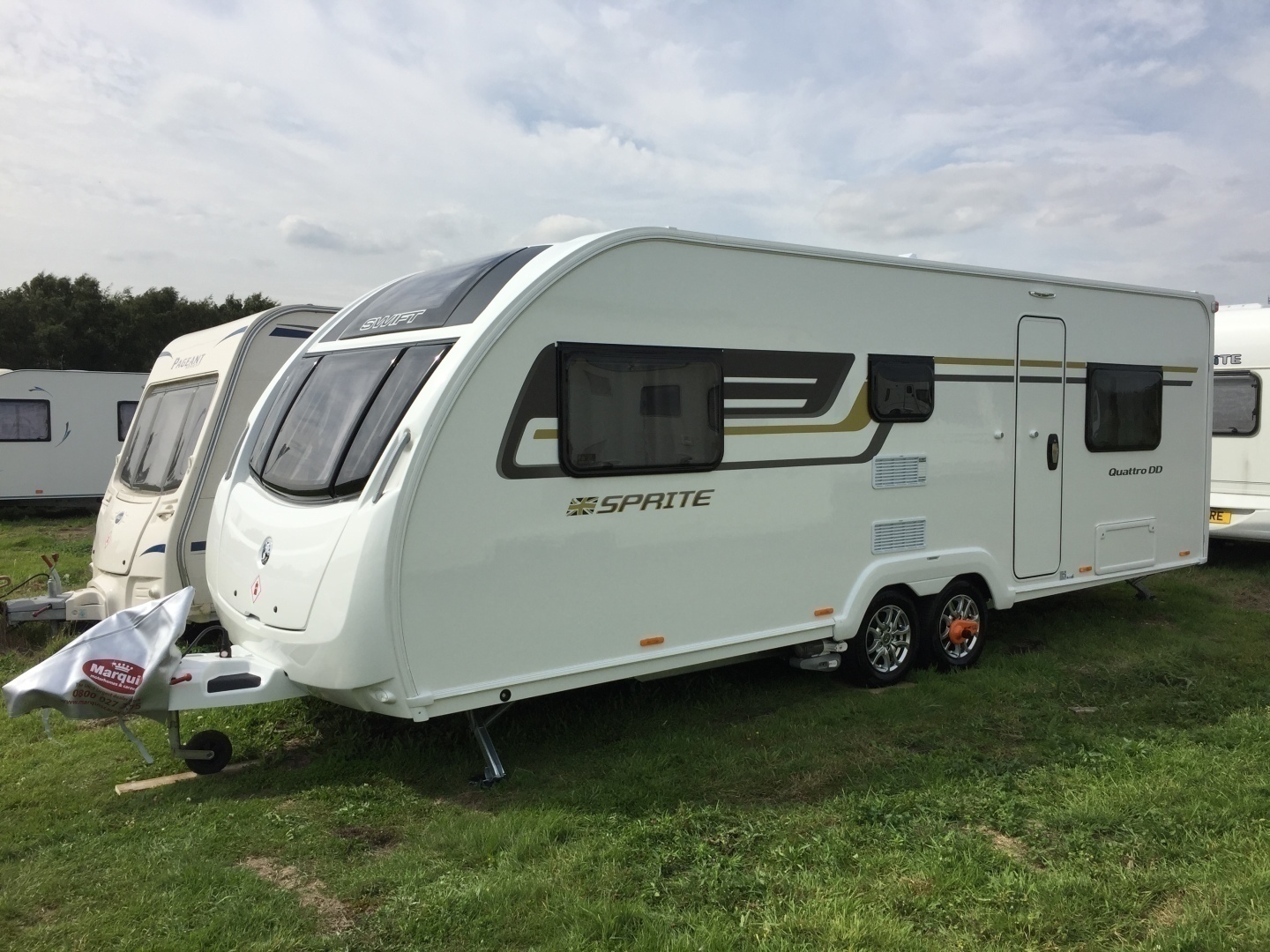 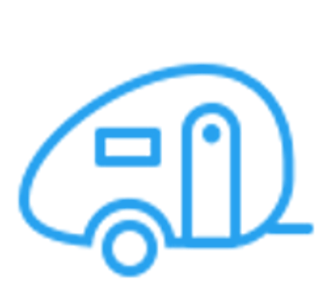 Request To Book
Report this page 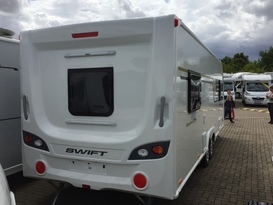 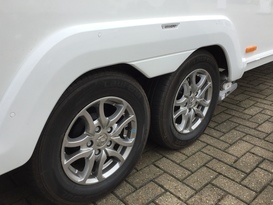 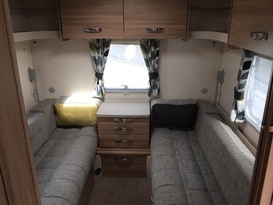 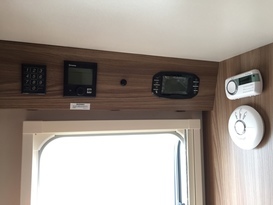 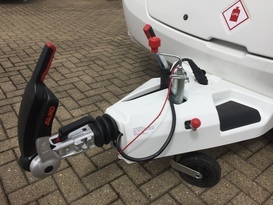 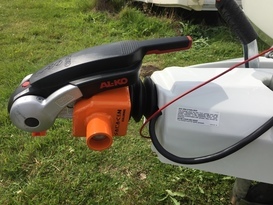 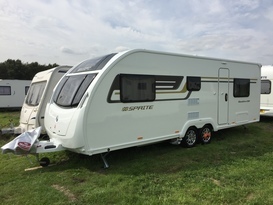 The Quattro DD is the only twin-lounge, twin-axle, six-berth on the British market for 2017. The reason why twin-lounge caravans are so popular is that they provided two very separate areas for two generations. The idea of two long lounges remains a brilliantly simple design concept, with immense versatility. The layout gives you four single beds (two at each end). Or two double beds, each more than 2m long. Plus two bunk beds to lift into position over the rear single beds. It works for four, making one bunk bed and leaving the settee on the opposite side as somewhere to eat breakfast. It works for four when the kids emerge into the teen era; they can have the singles at the front and mum and dad can make a double at the rear; their separate area. And it works for two couples, each making double beds.

You can't drive / tow this RV yourself.

The Owner will drive/tow the Caravan to a location of your choice within a certain distance from the storage location, and set everything up for you.

You can't stay on-site in this Caravan.

Toilet cassette must be emptied and flushed out before the caravan is returned. Green chemicals only please and the drop in pouches are provided. All breakages and damage will be chargeable.

Sound good? Request to book this Caravan for your next holiday

Similar Caravans to rent near Stowmarket

About the RV Owner